The Loro Parque is an Animal Park and is located in the north of the Canary Island of Tenerife and is one of the largest employers of the Island. Originally it was created as a parrot park, hence the name "Loro". The breeding station of the Loro Parque has the largest parrot collection in the world. A visit to Loro Parque is not publicly accessible, you have to pay for the admission and then you can visit the tour "behind the scenes" and you can have a look at the feeding of young birds. In the zoo you can observe many parrots and parakeets. Besides these two, the Loro Parque offers a tropical garden on three levels, the aquariums, aviaries and enclosures, show events in specially designed theaters or areas and a playground. Puerto de La Cruz and the Loro Parque are connected by a yellow narrow-gauge railway, which operates non-stop service for free. A part of the earnings is donated by the park management to their own foundation "Loro Parque Fundación". 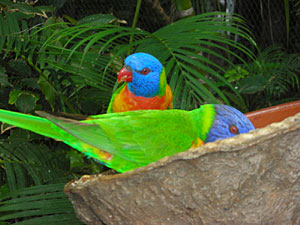 The foundation of Loro Parque

In the "Kinderlandia" (Children´s Land) is a replica of an African village. The fun for the kids is to wade through a jungle area over suspension bridges. Another attraction is the rollercoaster with an Orca-train...

Worldwide there are 800 parrots' species, some 350 of these species can be seen in the Loro Parque, which became famous because of its world´s largest parrot collection. Altogether there are 3000 parrots here.

The "Acuario" with underwater shark tunnel

Here the visitors can observe coral reefs and exotic fish in an underwater tunnel and even some sharks. 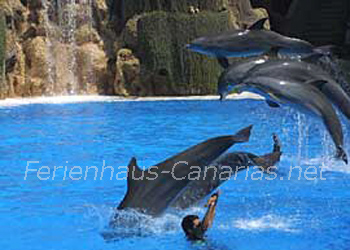 Especially popular are the dolphins and the sea lions. The shows here are usually very well attended. The show of the Orcas is also very popular, altogether there are four Orcas which have their own show in their own stadium.

Since 2010 there is a new attraction in the Loro Parque, the large aviary with various tropical bird species, especially parrots and Lories or Australian cursorial birds. The visitors can walk on submitted ways through the aviary and to the tree tops.

The Penguin Planet in the Loro Parque is the world's largest penguinarium. Very impressive is the World of the Penguins, a modeled area like the real Antarctic which is sprinkled with tons of snow every day. In the Penguin Planet are 250 Penguins, from the species Gentoo penguins, rock hopper penguins, king penguins and chinstrap penguins. The visitors can circle the glass front of the Penguin Planet on a moving walkway and they can also observe the starfishs. Quite interesting are also the Humboldt penguins, as well as the 8.5-meter-high glass cylinder with 7000 Canary sardines offering visitors an enchanting sight.

In addition to the aquatic and exotic animals, there is also the Tiger Island, where two tigers live: a male white Bengal tiger named Prince and a normal-colored Bengal female Tiger named Saba. The tigers come from a Circus, that gave them to the Loro Parque because they were able to offer them a better home. 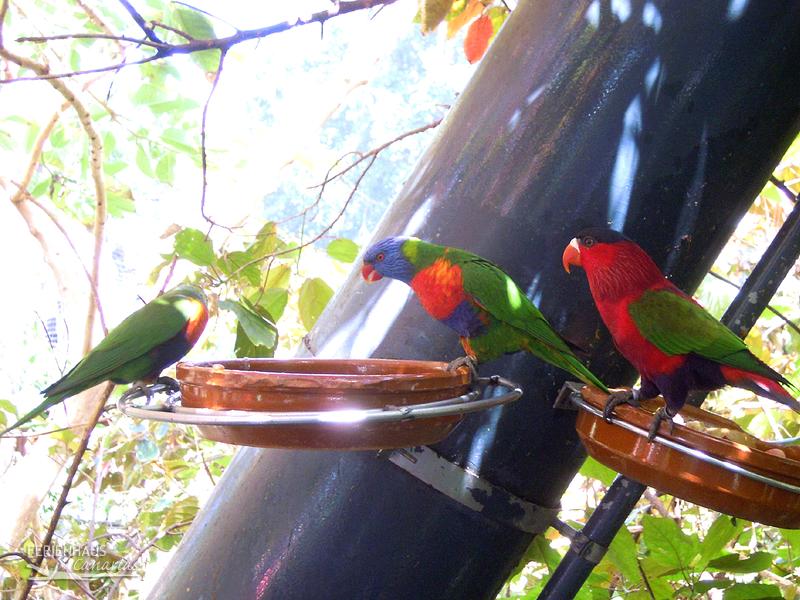 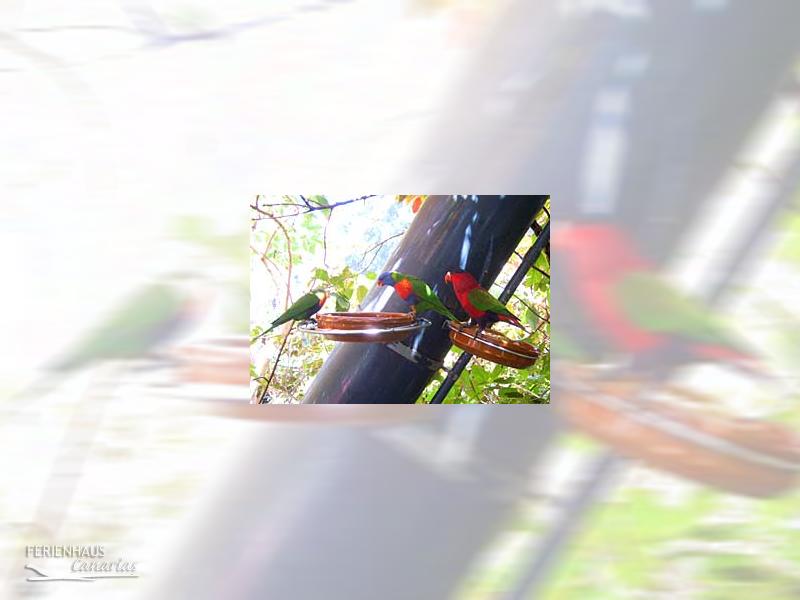 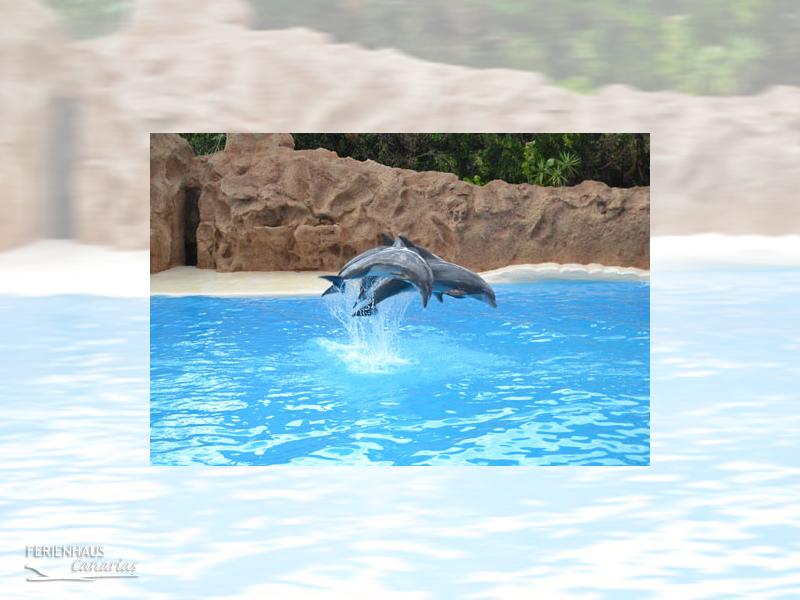 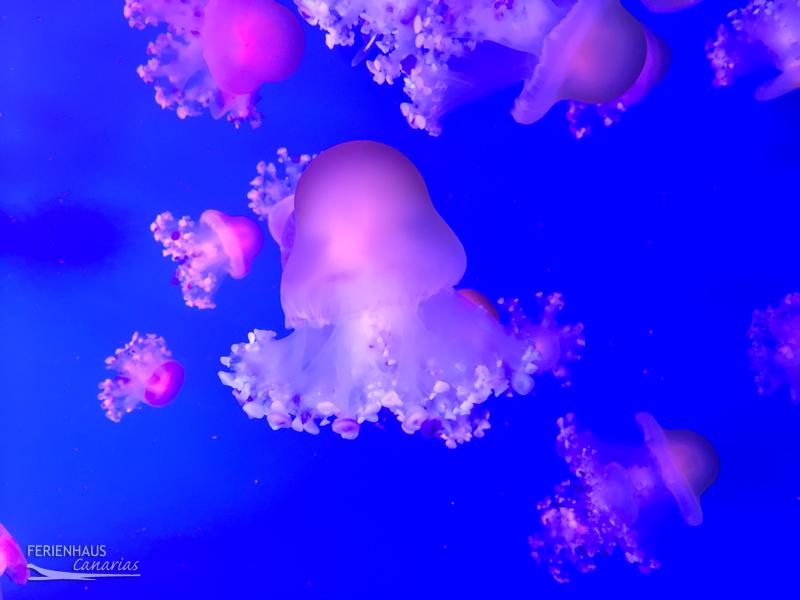 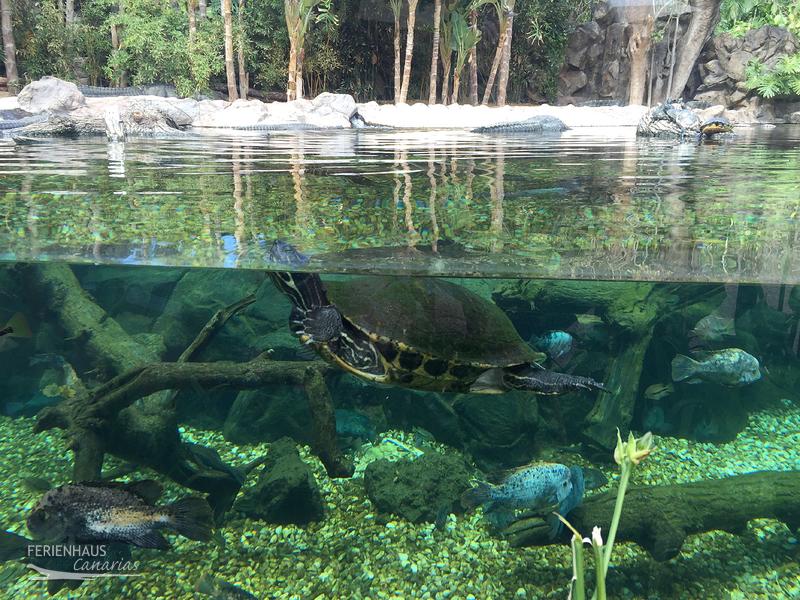 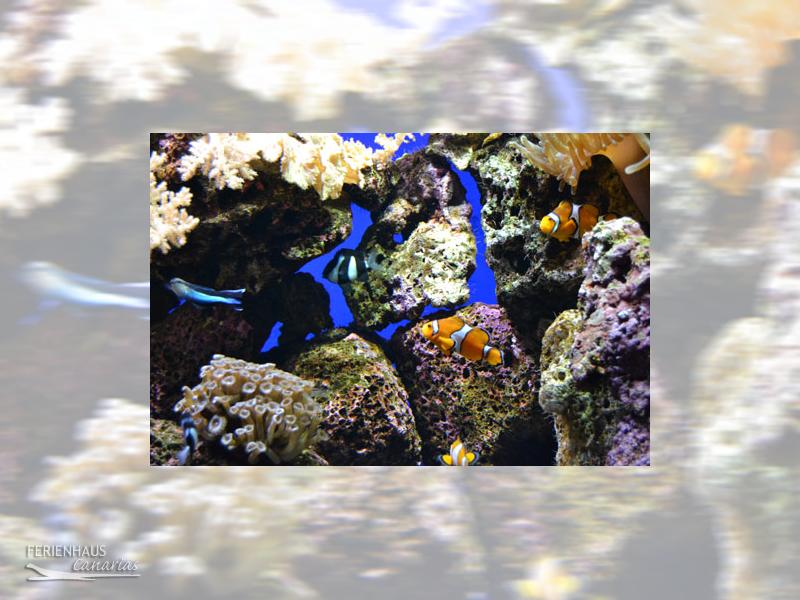 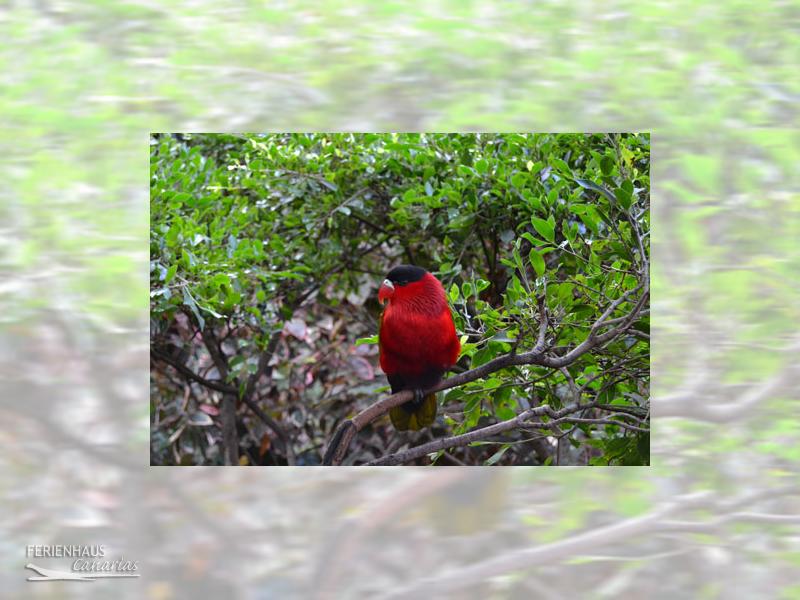 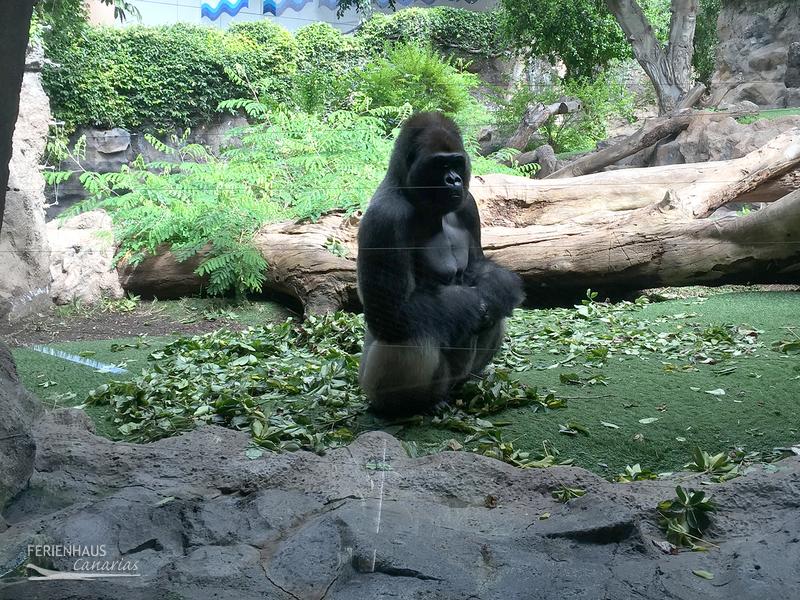 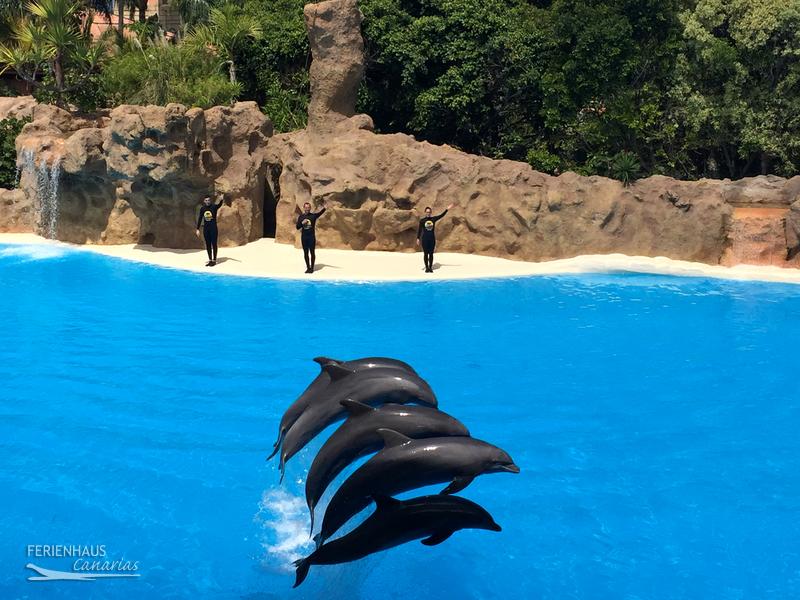 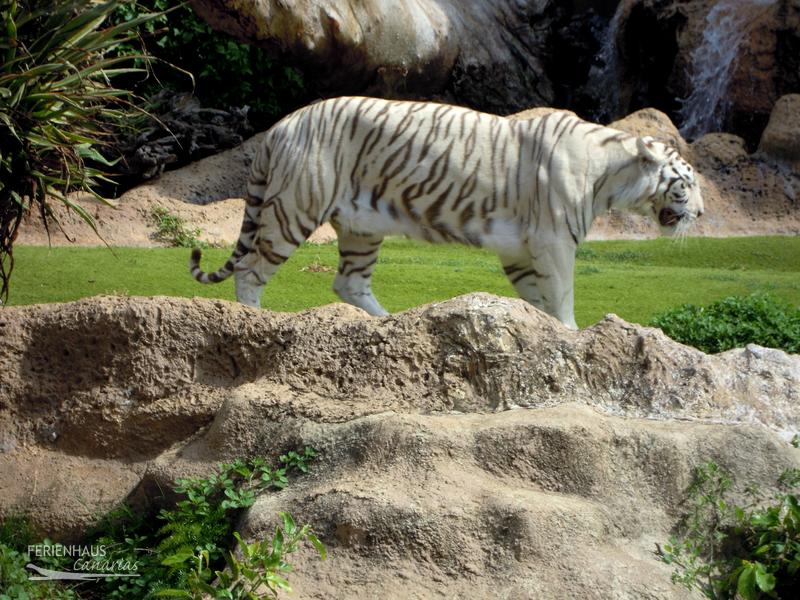 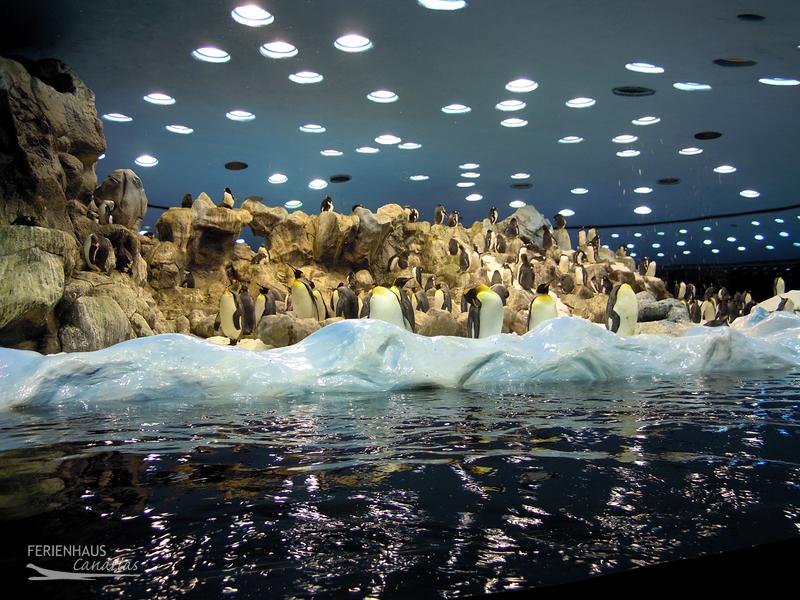 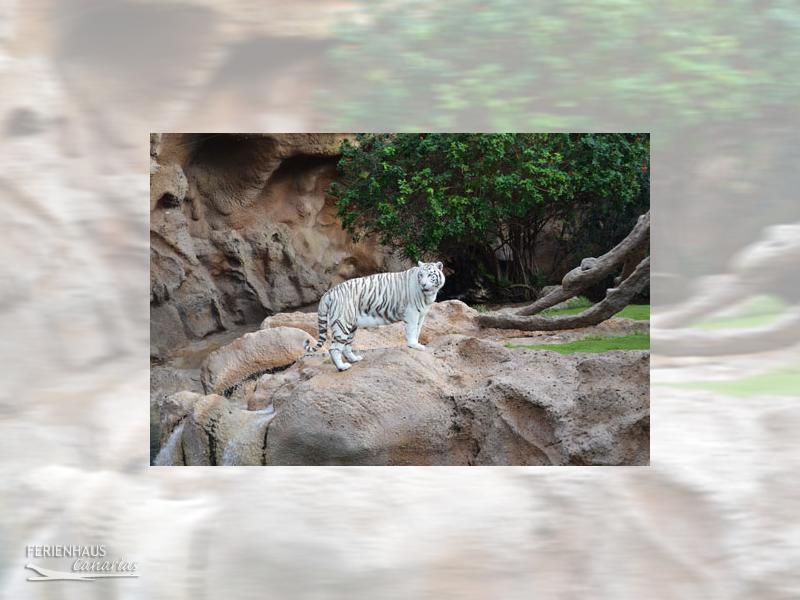 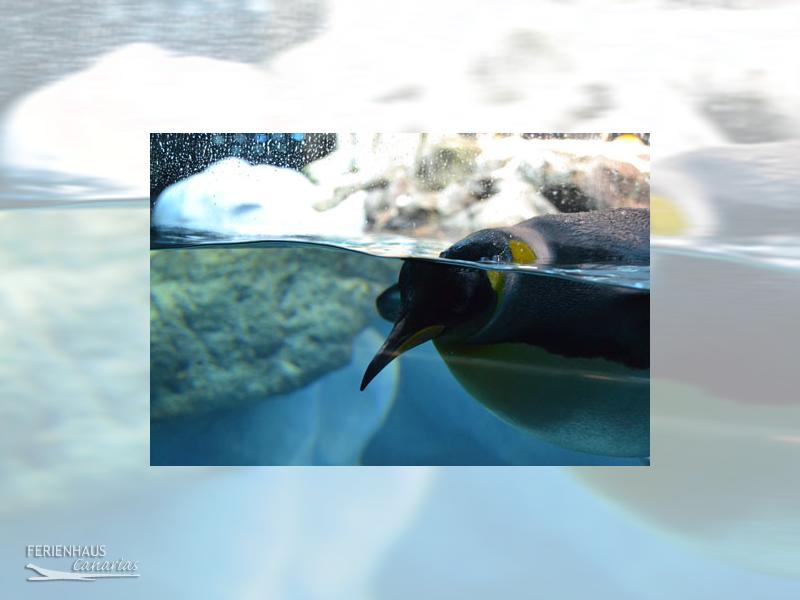 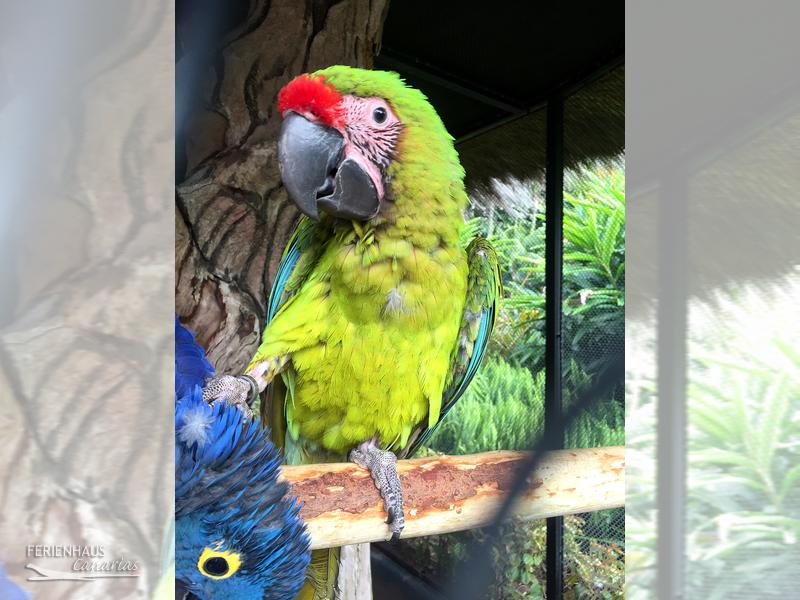 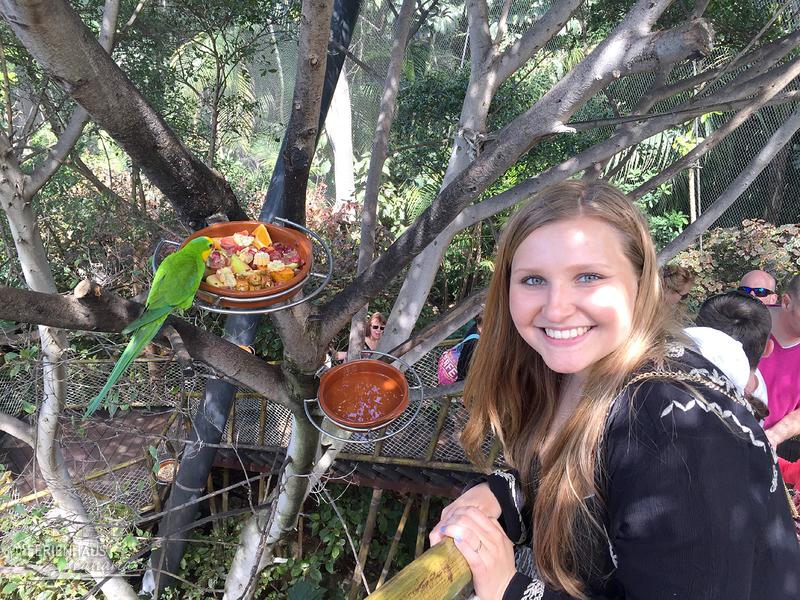 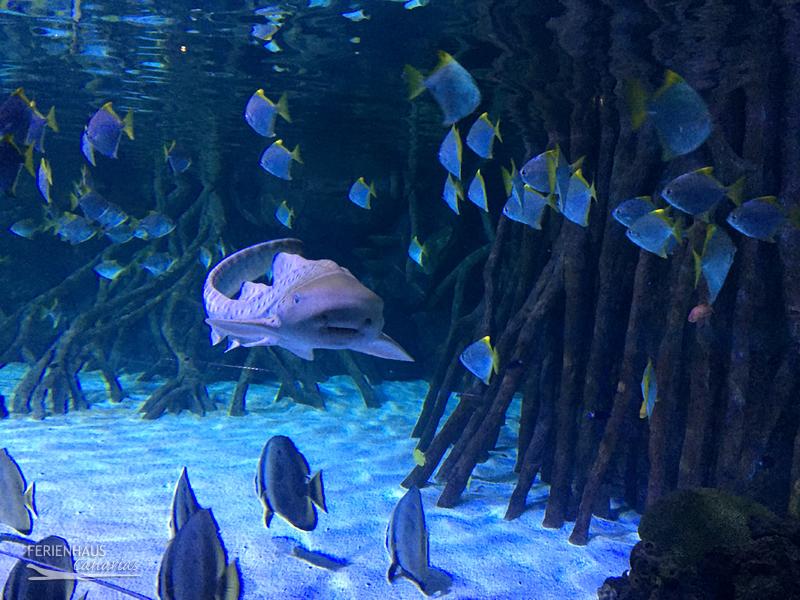 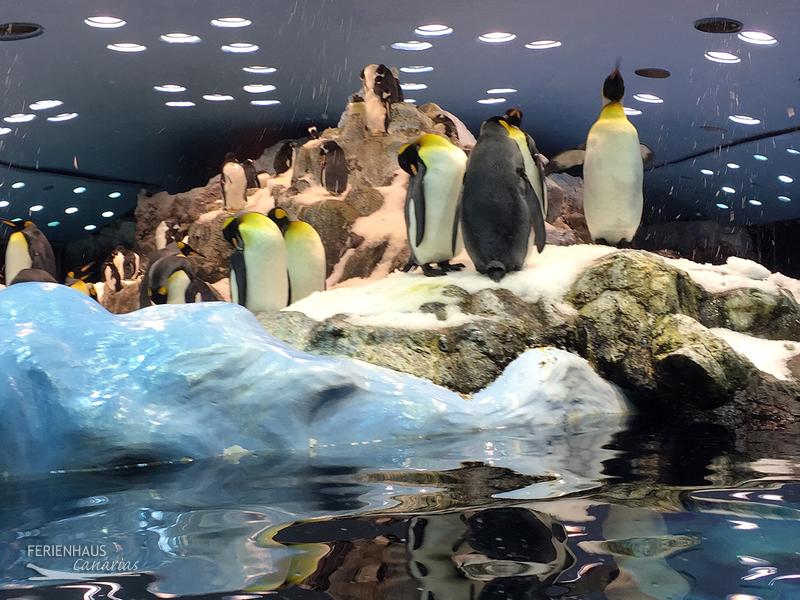