The natural seawater pools of Playa Charcos del Caleton are in the northwest of Tenerife, You find them alongside the promenade of Garachico, at the bottom of Castillo de San Miguel.

The seawater pools of Playa Charcos del Caleton have been created during a volcanic eruption in 1706. When the hot lava meet the cold sea, it cooled down immediately and left these arbitrary pools. Here you can bath, protected from the atlantic currents. Especially during the summer many peoples use these pools for bathing.

Since the pools are not very deep and offer good pretection from breakers and currents of the atlantic ocean, it is very suitable for children & families

Along the promenade there are cafés and restaurants.

Garachico is right before Buenaviste del Norte and is considered to be the most beautiful coastal village in the north of Tenerife. It was founded at the ende of the 15th century on a headland which was created during a volcanic eruption. The Roque de Garachico erects itself right next to the village from the sea. In 1706 many great parts of the village and the harbour were buried during an outbreak of the volcano Montaña de Trebejo. After the eruption fishing and agriculture became the new foundation of the locals. Today one can still this heritage because of the huge banana plantations. Fortunately, many of the beautiful churches and the palace of the town were spared and can be visited and seen today in their full beauty.

In the centre is the Plaza de Libertad (Liberty place). Around this place you will find several sights, for example: the church of Santa Ana, the Palacio de los Condes de la Gomera and an old Franciscan order. The locals love to meet here any enjoy each others company in the shadow of the trees - the chit-chat and exchange news. There are no hotels in Garachico, only a few holiday apartments and fincas in the area of Garachico are available for toursists. 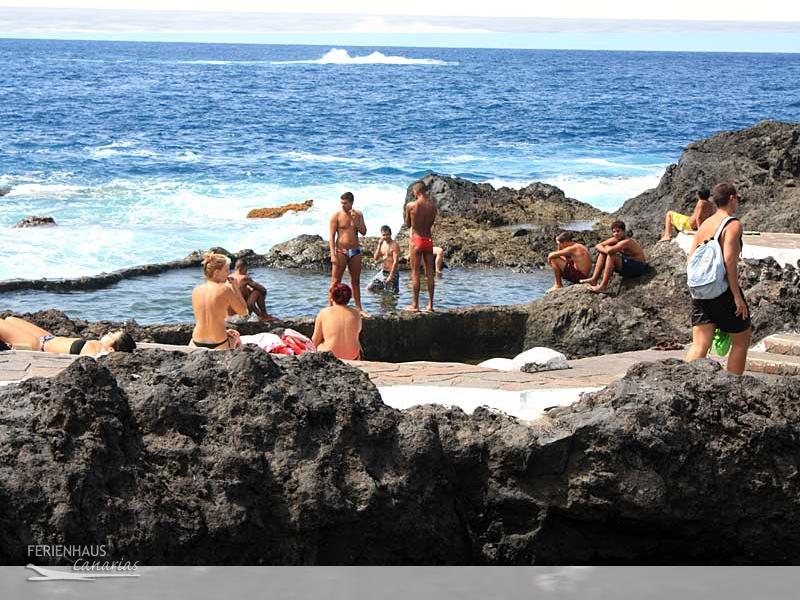 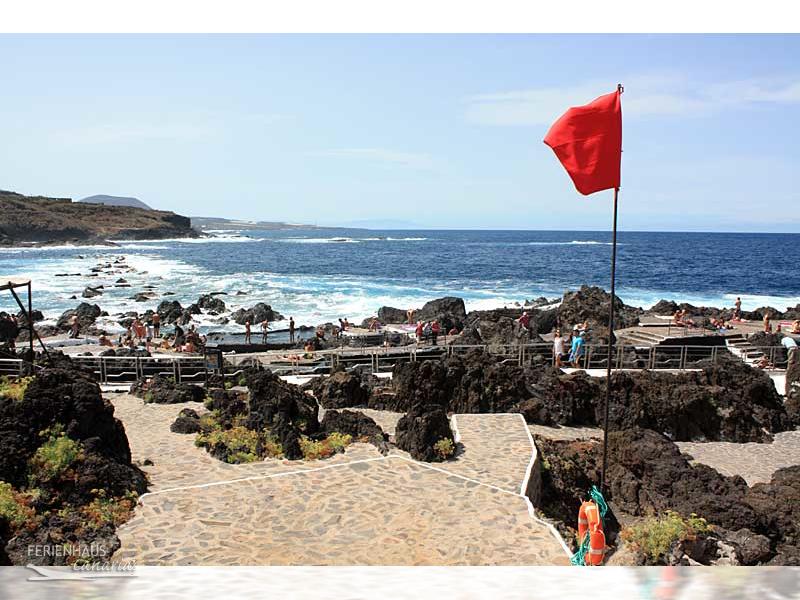 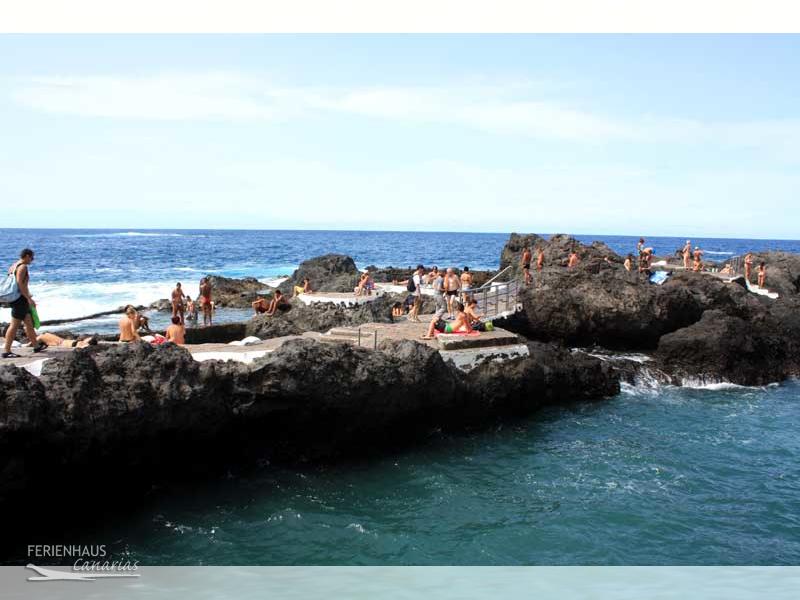 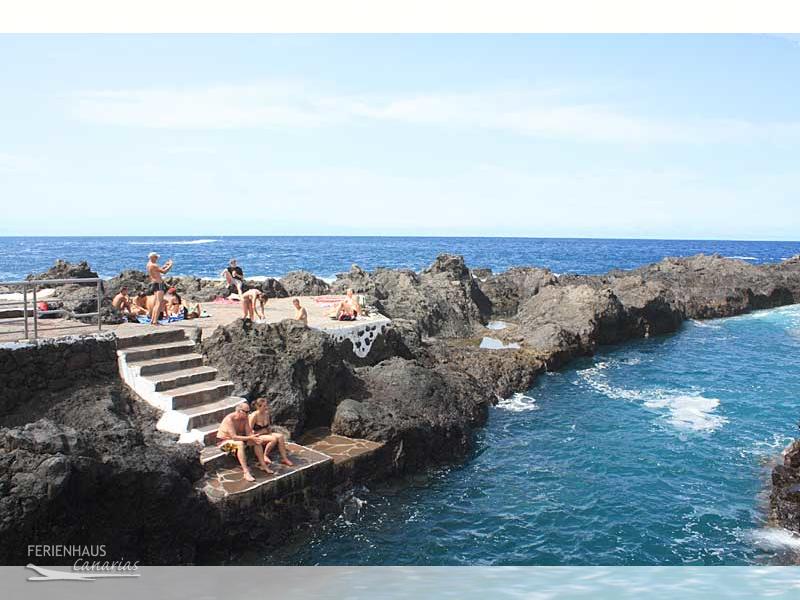